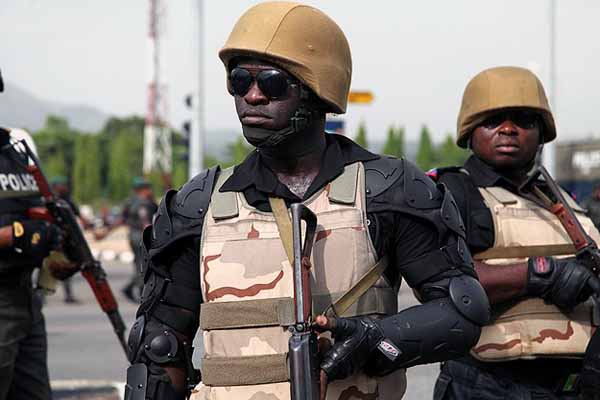 Some 500 Nigerian soldiers have reportedly fled to neighboring Cameroon in the wake of fierce clashes with Boko Haram militants. "They fled after running out of ammunition following clashes with Boko Haram," a Nigerian security official told Anadolu Agency, requesting anonymity. He said that fleeing soldiers had taken temporary refuge at schools in the area. Last week, at least three people were killed and 15 abducted in a fresh cross-border raid by Boko Haram into northern Cameroon. The militant group has already been blamed for several previous cross-border attacks from Nigeria. Boko Haram, which means "Western education is forbidden" in Nigeria's local Hausa language, first emerged in the early 2000s preaching against government misrule and corruption. The shadowy sect became violent in 2009 after its leader, Mohammed Yusuf, died in police custody only hours after being captured along with a handful of followers. In the five years since, Boko Haram has been blamed for numerous attacks – on places of worship and government institutions – and thousands of deaths.