5 Palestinians killed in an airstrike on the Egyptian-Palestinian border

Israeli, Egyptian authorities have yet to comment on the airstrike 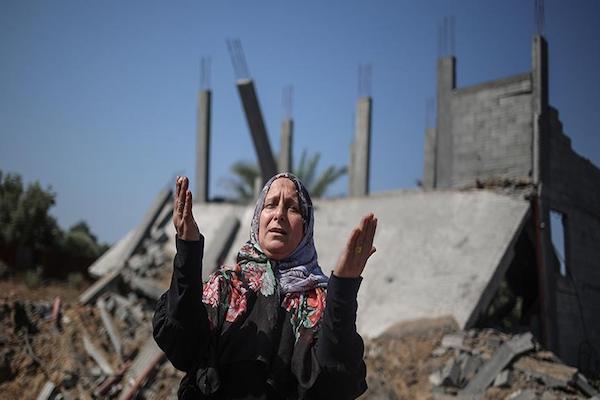 Spokesman for the ministry, Ashraf al-Qidra said in an official statement that "the two citizens Hussam al-Sufi, 24, and Mohammed Anwar al-Aqra, 38, have been killed in the raid and five others injured."

According to eyewitnesses interviewed by Anadolu Agency, the raid was carried out by Israeli warplanes and targeted a tunnel used for trade purposes on the Egyptian side of the border with the Gaza Strip.

The Israeli army announced late Wednesday that it intercepted three rockets fired from the Egyptian territory towards the city of Eilat, south of Israel, while a fourth rocket fell in an open area, without specifying its location.

No official comment has yet been issued by the Israeli or Egyptian authorities.