31 killed by suicide bombing in Syria 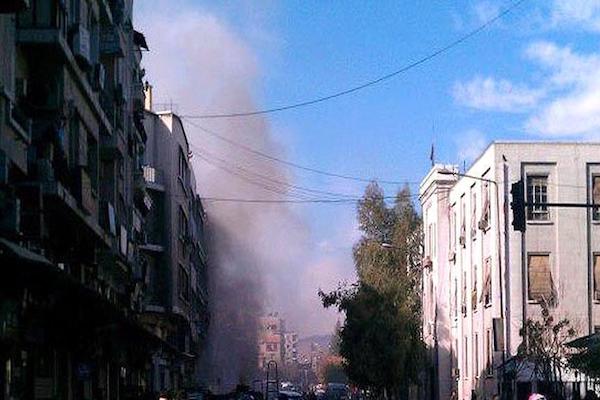 The bomber blew himself up inside the Palace of Justice in the capital’s central Hamidiyah district, the news agency reported. According to a local police source, who spoke anonymously due to restrictions on talking to media, the attack also resulted in numerous injuries. No group has yet claimed responsibility for the bombing.

Wednesday’s attack comes exactly six years after the beginning of the Syria conflict, which started in March of 2011 after the Assad regime put down pro-democracy protests with unexpected ferocity.