3 Women Slaves For Over 30 Years in London

Police arrested a 67-year-old man and woman in Lambeth this morning. 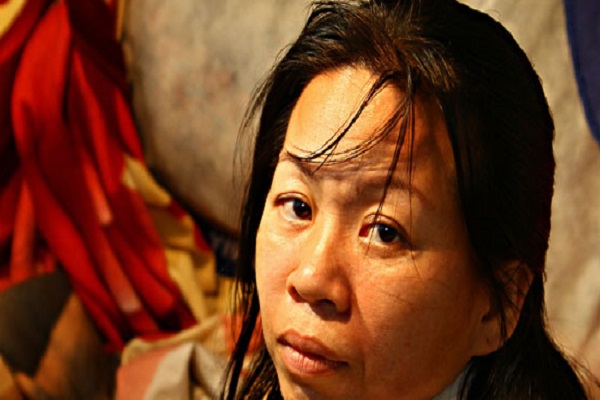 Scotland Yard said the charity, which advises and supports victims of forced marriages or honour-based violence, got in touch and helped with sensitive negotiations, which revealed the location of the house and led to the rescue of the three women.

Police believe the youngest of the alleged victims may have spent her entire life as a domestic slave.

Detective Inspector Kevin Hyland from the Metropolitan Police's human trafficking unit told a news conference at Scotland Yard that the force had "never seen anything of this magnitude".

Home Secretary Theresa May is "shocked by this appalling case," her department said in a statement.

Officers said the two suspects, a man and a woman, both aged 67 and not British, have been taken to a south London police station for questioningWomen 'held as slaves for 30 years'

Det Insp Kevin Hyland: "We have never seen anything of this magnitude before"

Three women have been "rescued" from a south London house as police investigate claims they were held as slaves for about 30 years.

Police arrested a 67-year-old man and woman in Lambeth this morning.

Last month officers were contacted by Freedom Charity after it received a call from a woman saying she had been held against her will for decades.