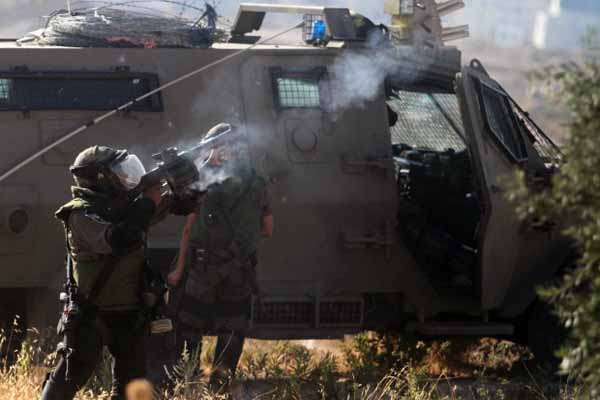 It remains unclear why Israeli forces shelled the area. There was no comment from the Israeli government. A 72-hour humanitarian truce began in the Gaza Strip between Palestinian resistance factions and Israel on Friday at a U.N. request to help civilians stock up on food. The truce comes following 25 days of relentless Israeli attacks on the Gaza Strip, which killed at least 1440 Palestinians – mostly civilians – and injured 8000 others. Israel claims that the offensive aims to undermine the ability of Palestinian factions to fire rockets at Israeli cities. According to Israeli figures, at least 61 soldiers have been killed in battles with Palestinian fighters and three civilians by rocket fire. Israel's military operation, codenamed "Operation Protective Edge," is the self-proclaimed Jewish state's third major offensive against the densely-populate Gaza Strip – which is home to some 1.8 million Palestinians – within the last six years.