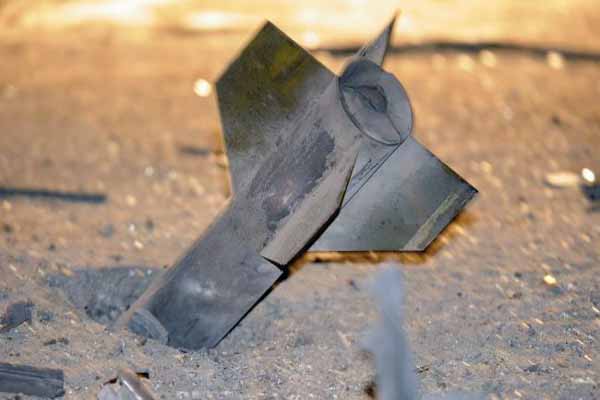 "That's one rocket every 6 minutes," the army said on Twitter. Egypt had earlier proposed a ceasefire between Gaza-based resistance factions and Israel, to come into effect at 6am GMT on Tuesday. While Israel's security cabinet accepted the proposal, deputy Hamas leader Moussa Abu Marzouq said his group was still mulling the initiative after having initially rejected it. Cairo's initiative calls on Israel to cease all hostilities in the Gaza Strip, halt all ground operations and refrain from targeting civilians, according to an Egyptian Foreign Ministry statement. It also calls on Palestinian resistance factions to cease hostilities against Israel, halt rocket fire and cross-border attacks and stop targeting civilians. The overture further calls for reopening Gaza's closed border crossings and facilitating the movement of persons and goods in and out of the embattled coastal strip. At least 196 Palestinians have been killed and more than 1440 injured in unrelenting Israeli airstrikes on the Gaza Strip since Monday of last week. One Israeli has also been killed and 550 treated for "panic" as a result of Palestinian rocket fire.