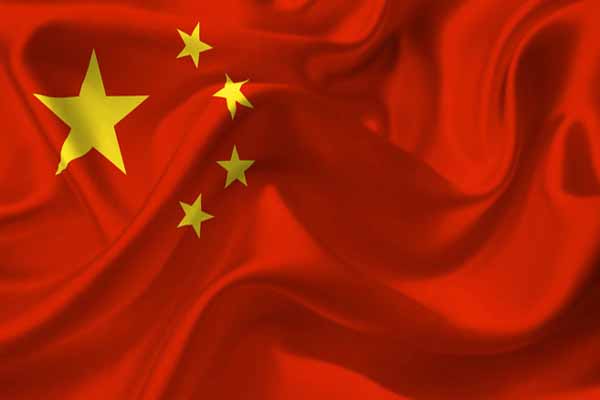 BEIJING (AVRUPA TIMES) Chinese authorities have arrested 11 people in connection with a landslide of construction waste that buried an industrial park in southern Shenzhen city, where the death toll has risen to 12 while more than 60 victims remain missing.

State news agency Xinhua reported Friday that among those in custody are officials from the firm in charge of the dump pile that collapsed Dec. 20 – including its deputy general manager and legal representative.

The procuratorate of Shenzhen’s Bao'an district was cited as saying that some of those arrested had been charged with negligently causing a serious accident, while police continue to pursue suspects that remain on the run.

The search for at least 62 people still missing since the man-made disaster buried 33 buildings in the Hengtaiyu industrial zone remains ongoing.

Late last Sunday, a former chief of the urban management bureau of Guangming New District where the landslide occurred jumped from a building in an apparent suicide.

The Hong Kong-based South China Morning Post reported that the former official from the urban management bureau – responsible for inspecting waste dumps -- had approved the dump pile that collapsed.

According to the Post, public records revealed that the site that collapsed had been ordered to shut down in July until safety concerns were dealt with.

Residents, however, have told media that trucks had continued dumping at the hill, even in the days before the landslide.

An investigative team of the State Council confirmed last week that the tragedy was a work safety mishap and not caused by any natural geological disaster.

"The investigation will start immediately. Those responsible for the incident will be seriously punished in accordance with laws and regulations," it said in the statement.

The Communist Party of China’s secretary for Shenzhen and other local officials have issued a televised public apology on behalf of the industrial city’s government and Party committee.