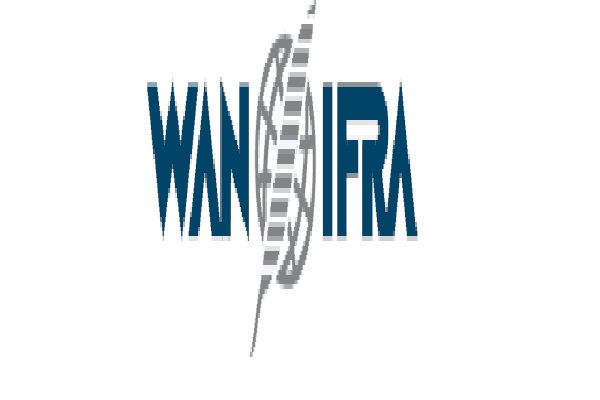 While Mexican journalists are frequently targets of physical attack, soft censorship is another more subtle and very significant danger to press freedom, the report warns.

The report was produced by WAN-IFRA and the Center for International Media Assistance (CIMA), in cooperation with the Mexico-based human rights organisation, Fundar Center for Analysis and Research, and the Mexico office of ARTICLE19.

“Although less visible than the terrible violence directed against journalists in Mexico, soft censorship is highly insidious and must be recognised for the very serious threat it poses to media independence and press freedom, in Mexico and around the world,” said WAN-IFRA CEO, Vincent Peyrègne. “Unlike direct assaults on press freedom, soft censorship is far more subtle and rarely generates similar levels of international outrage.”

The Mexico report is the third of a series of reports that WAN-IFRA and its partners, supported by the Open Society Foundations and Open Society Justice Initiative, have launched to investigate the practice of soft censorship worldwide. The first two soft censorship reports, released in January, focused on Hungary and Serbia.

The Mexico report can be downloaded here.

The practice of soft censorship, or indirect government censorship, includes a variety of actions intended to influence media, short of closures, imprisonments, direct censorship of specific content, or physical attacks on media outlets or journalists.

The report reveals that allocation of government advertising in Mexico is the most widely applied method of soft censorship. Without clear and precise rules, it is used as a means to influence or even blackmail media owners and journalists. Detailed research and extensive interviewing expose how federal and local governments use official advertising to shape editorial lines as well as to push partisan agendas, selectively funding media outlets that support certain officials and their policies.

The report calls for fair and transparent rules to promote development of an independent media sector. Its nine recommendations are designed as a launching point for wider reforms that are urgently needed to help the Mexican press fulfill their essential role in promoting democracy, pluralism and accountability.

Despite the great challenges it identifies, the report offers some encouraging signs. A few states and some media outlets are working to instill new integrity in official and journalistic practice. And Mexico’s president and legislators remain officially committed to enacting change.

WAN-IFRA, based in Paris, France, and Darmstadt, Germany, with subsidiaries in Singapore and India, is the global organisation of the world’s newspapers and news publishers. It represents more than 18,000 publications, 15,000 online sites and over 3,000 companies in more than 120 countries. Its core mission is to defend and promote press freedom, quality journalism and editorial integrity and the development of prosperous businesses.