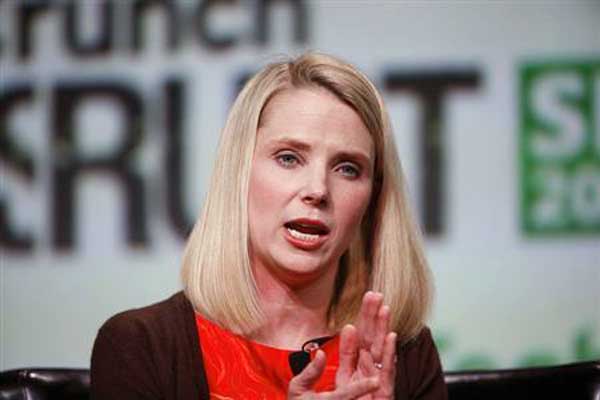 Yahoo has aggressively repurchased its common stock in recent quarters using cash obtained from selling a portion of its stake in Chinese e-commerce giant Alibaba Group. In the first nine months of 2013, Yahoo spent $3.1 billion on share buybacks. The buybacks have helped boost Yahoo's shares roughly 74 percent this year, even as the Web portal's revenue growth has remained stagnant amid competition from Facebook Inc, Google Inc and Twitter Inc. Yahoo said the convertible notes will be due in 2018, with interest payable semi-annually in arrears on June 1 and December 1 of each year, beginning on June 1, 2014. The interest rate and other terms of the senior unsecured notes will be determined at the time of pricing Yahoo said. The company also intends to grant the initial purchasers of the notes the right to buy an additional $150 million in notes.