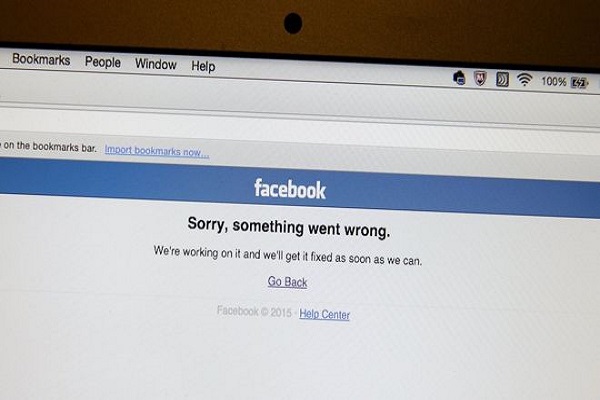 Company shares were down nearly 4% at $89.25 (£58.83) shortly after the site went down. It also crashed on Thursday. The social networking site is used by nearly 1.5 billion people worldwide. All right, all right - the world is still spinning. But Facebook going down twice, in a relatively short timeframe, can be fairly significant. It moves markets - Facebook share price is down almost 4% as I write this. The company's status page detailed a "major outage" on Monday, but things were soon back to normal. A quick post-mortem, posted by an engineer at the company, said the problem was with its Graph API. In simplest terms, the "graph" is the term Facebook uses to describe the core of Facebook's system. Posts, photos, statuses are all connected to people, groups and pages via the Graph - and that's what failed. (BBC)