U.S. and British intelligence agencies have cracked the encryption that secures a wide range of online communications 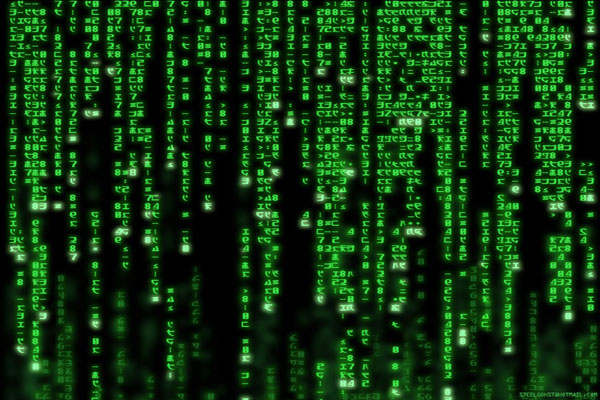 The documents provided by former U.S. intelligence contractor Edward Snowden to The New York Times, ProPublica and The Guardian suggest that the spy agencies are able to decipher data even with the supposedly secure encryption designed to make it private. The U.S. National Security Agency (NSA), working with its British counterpart, The Government Communications Headquarters (GCHQ), accomplished the feat by using supercomputers, court orders, and some cooperation from technology companies, the documents indicate. The Guardian report said the two spy agencies had “covert partnerships” with technology companies and Internet providers which allows the insertion of “secret vulnerabilities, known as backdoors or trapdoors, into commercial encryption software.” The paper said the NSA spends $250 million a year on a program which works with technology companies to “covertly influence” their product designs.

The reports did not indicate which companies cooperated with the spy agencies, but they suggested that Britain’s intelligence agency was able to gain access to people’s Hotmail, Google, Yahoo and Facebook accounts.

If the reports are accurate, the highly secretive program would defeat much of the protection that is used to keep data secure and private on the Internet, from e-mails to chats to communications using smart phones.

The reports noted that U.S. intelligence officials asked the news organizations not to publish articles on the subject, fearing it would prompt foreign targets to switch to new forms of encryption or communications that would be harder to collect or read. ProPublica, an independent, non-profit organization devoted to investigative journalism which has partnered with The Guardian and The New York Times to review documents from Snowden, said it decided to go ahead with the article because of its importance to the public.

“The story, we believe, is an important one. It shows that the expectations of millions of Internet users regarding the privacy of their electronic communications are mistaken,” ProPublica’s editors said in a note.

“These expectations guide the practices of private individuals and businesses, most of them innocent of any wrongdoing. The potential for abuse of such extraordinary capabilities for surveillance, including for political purposes, is considerable.” The reports said the NSA has been working on breaking Internet encryption for more than a decade after the agency lost a battle to force technology companies to provide encryption “keys.” The New York Times report noted that while the ability to break encryption can be used to thwart terror plots, it can have unintended effects by weakening the security of communications.