Twitter Inc has filed for an initial public offering with U.S. regulators, the company said on Thursday 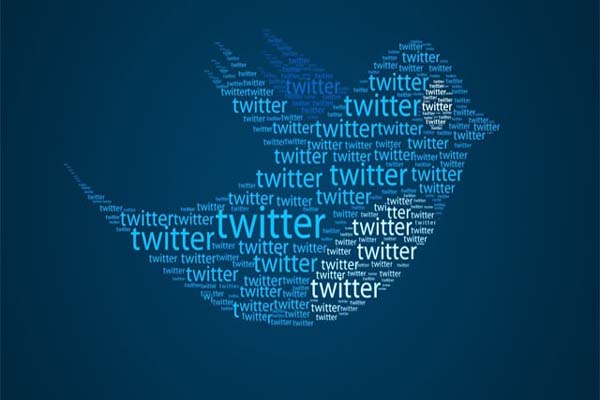 The impending IPO of the microblogging phenomenon ignited a competition among Wall Street's biggest names for the prestige of managing its coming-out party. Goldman Sachs is lead underwriter, a source familiar with the matter said on Thursday, which is a major coup for the Wall Street bank. Twitter filed for an IPO confidentially under a 2012 law intended to help emerging corporations with less than $1 billion in revenue go public. Seven-year old Twitter, which allows users to send out streams of 140-character messages, has become an indispensable tool to governments, corporations and celebrities seeking to communicate with their audience, and for individuals seeking both news and entertainment. Chief Executive Dick Costolo has for years waved off suggestions it intended to go public, saying the company remained flush with cash. Facebook's mismanaged 2012 debut and subsequent share-price plunge also chilled the consumer-dotcom IPO market. Facebook, however, has clawed its way back to its $38 IPO price in July, and the stock is at a record high after touching $45 this week.

Twitter, which has been valued by private investors at more than $10 billion, should break even this year and is on track for 40 percent annual growth at a $1 billion annual revenue run rate, Max Wolff of Greencrest Capital estimated.

"It's completely conquered mobile. It has an enormous social network. It's becoming a key utility as a second screen to TV and it's literally the first draft of history," Wolff said.