Celebration of the birthday of Gerard Mercator 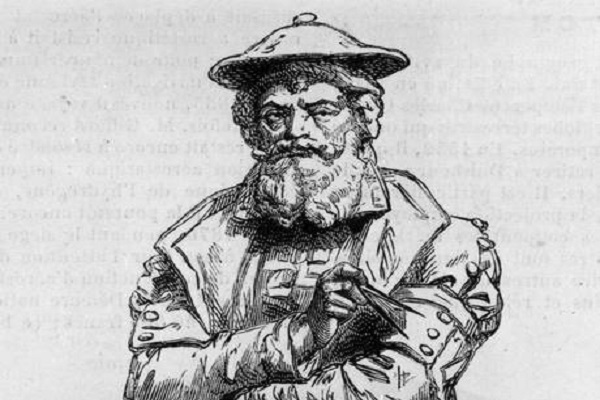 The Flemish map-maker is behind one of the most influential depictions of the globe ever created. His 1569 Mercator projection became the standard map projection for nautical purposes. It accurately depicts the shapes and directions of landmasses, which made the map very useful for sailors before the invention of complex navigation systems. Parallels and meridians are rendered as straight lines spaced, so as to produce at any point an accurate ratio of latitude to longitude. (www.independent.co.uk)