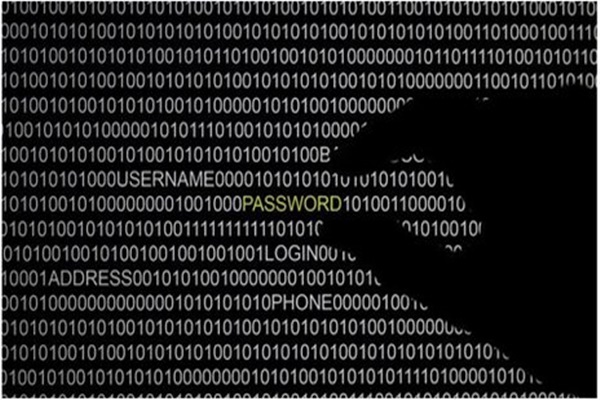 The company was found in contempt of court last year after refusing to comply with an FBI order to hand over encryption keys in an investigation thought to relate to Mr Snowden. After that ruling, Lavabit's owner Ladar Levison closed down the service. Mr Levison could appeal against this latest decision in a higher court. "I haven't read the court's opinion, nor sought advice from lawyers on any possible legal strategy, so that is still pending," he told news website Ars Technica. Last June, the US government obtained a court order for Lavabit's encryption keys in order to allow investigators to track the email traffic of an unnamed target, thought to be Mr Snowden, who had an email account with the service.

Just hours before a deadline to hand over the information expired, Mr Levison provided the FBI with an 11-page printout listing the keys in tiny type, in effect making them unusable. The court found Mr Levison in contempt and the government told Lavabit to provide the keys in an acceptable industry standard electronic format within three days. Mr Levison did provide the information to the FBI by the new deadline but appealed against the court's contempt ruling. A judge sitting on the case at the appeals court upheld the ruling as he said Mr Levison had never challenged the court order in the lower court.

Mr Levison's lawyer said he was disappointed with the ruling but said the court's decision was to do with procedural issues and not the merits of the case. "The court did not say the government's actions in this case were legal," said Ian Samuel. The American Civil Liberties Union, which has been supportive of Mr Levison, said in a statement: "We believe it's clear that there are limits on the government's power to coerce innocent service providers into its surveillance activities." In January, Mr Levison told the BBC that he was working on developing a new encrypted email protocol. "I just feel that the ability for individual law-abiding citizens to communicate privately without a fear of government surveillance is so important, and the courts and the politicians so naive, that the only way to ensure that we retain this ability to communicate privately is to come up with a long-term technical solution," he said.