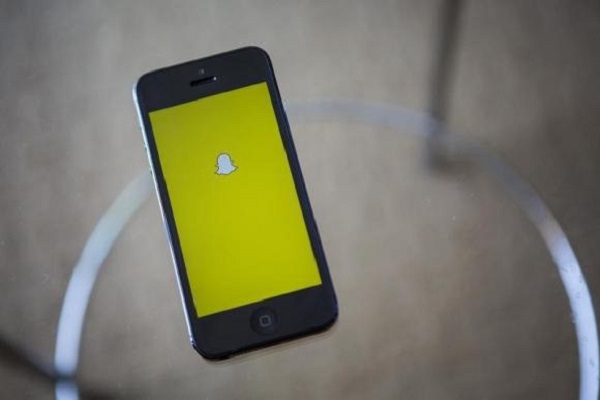 Snapchat has partnered with CNN, ESPN and nine other media companies to feature videos and articles on its mobile messaging service, a move that heightens the competition with social networks such as Facebook Inc and Twitter Inc.

Snapchat's new Discover service features individual "channels" for its various media partners that include five to 10 stories a day, according to Snapchat, which announced the move on its official blog on Tuesday.

After 24 hours the stories disappear, in keeping with Snapchat's trademark feature of private messages that disappear a few seconds after they are viewed by users of the service.