Raspberry Pi 2 goes on sale for less than £25 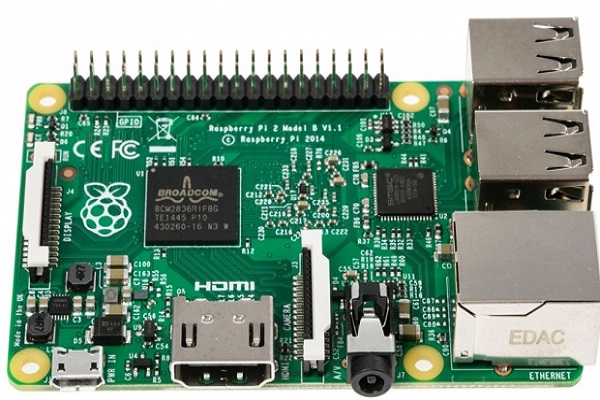 A new more powerful Raspberry Pi 2 that is six times faster than the original from 2012, has been launched by the Cambridge-based startup costing £23.30.

The new Raspberry Pi 2 is the same size and price as the original Model B+, which the was third version of the pocket hobbyist computer. Over the last three years the Raspberry Pi has sold over 4.5m units, despite requiring more knowledge of computer systems to operate than a standard computer.

The new board has twice the amount of memory at 1GB and a faster, 900MHz quad-core processor, allowing more demanding applications and providing faster performance in operating systems, coding programs and multimedia functions.