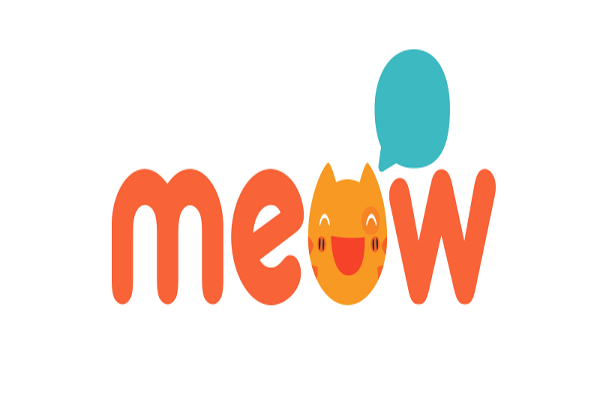 That’s prompted questions about whether the app is safe or not and what it’s generally about. The app is from a privately held company based in New York City. It’s available on Android and iOS/iPhone platforms. It’s primarily advertised as a way to get matched with strangers both nearby and around the world with “a random 1-on-1 or group chat.” “Set out to explore the world or fly to a random country. There are interesting people to chat with all over the world,” its description says. The Daily Mirror clarifies that the app is like a cross between an instant messaging app like WhatsApp and a dating app. “It lets you swap text and picture messages with friends, or hook up with random people. And as the name suggests, there are a lot of pictures of cats,” it said. The app has actually been around for a few months but was relaunched recently with the random chat feature. The reason for the loads of invites is because users are asked to connect the Meow account to their Facebook account, which if done gives the company access to users’ Facebook friends list.