Sales of Chromebooks have started gaining momentum recently, with first-tier notebook brand vendors gearing up to introduce new models in 2014 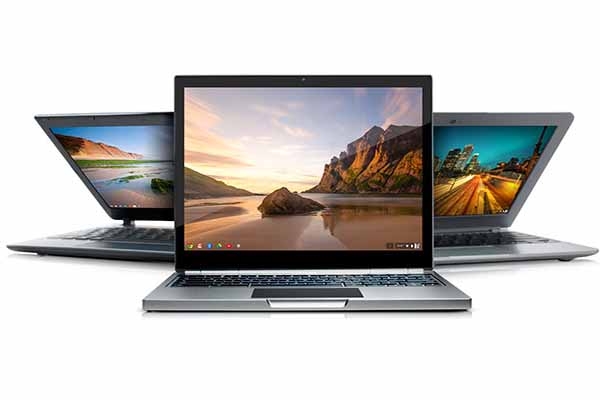 The sources pointed out that increased demand for Chromebooks has helped the devices acquire a 25% share in the sub-US$300 notebook market in the US and brand vendors have also seen orders for the devices from the enterprise market rise recently. In addition to existing players such as Acer, Hewlett-Packard (HP) and Samsung Electronics, Asustek Computer and Toshiba will join the Chromebook market in 2014, the sources said. In 2014, the brand vendors will push their Chromebooks mainly in the entry-level notebook market, which focuses on applications such as Internet surfing and simple document processing. Asustek plans to release an 11.6- and a 13.3-inch Chromebook in 2014, priced between US$199-349 and will adopt either Intel's Haswell-U or Bay Trail-M processors for its devices.