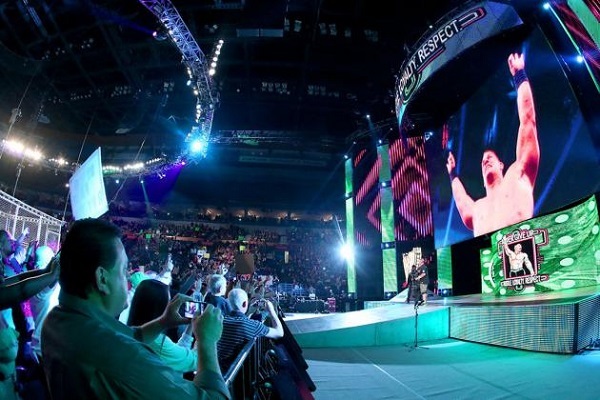 The triple main event proves just how strong the storytelling has been, as the company has three different matches—involving 10 different Superstars—that could headline in any arena across the country.

John Cena versus Bray Wyatt is the age-old story of the lengths evil will go to in order to drag the good down to its level.

Daniel Bryan's title defense against Kane is a David vs. Goliath scenario in which the new WWE World Heavyweight champion will have to overcome a newly motivated Big Red Monster if he wishes to continue his dream of being the top wrestler in the world. His wife Brie and boss Stephanie McMahon may have something to do with it as well.