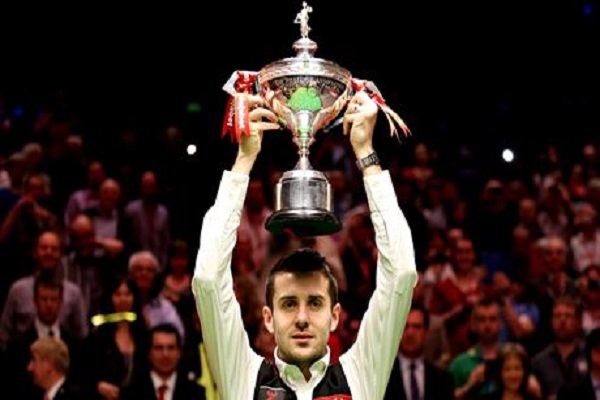 He had won three Masters titles and the 2012 UK Championship but this was the trophy that Selby, aged 30, coveted more than any other. At 8-3 and then 10-5 down on Sunday his victory looked highly unlikely. But on Monday he won the first four frames and when he sealed his emotional victory he had taken 13 out of 17, including the last two on Sunday night. It was the best final for years. O'Sullivan, going for a hat-trick here, had crushed Barry Hawkins and Ali Carter in the previous two events.