Will a Premier League club salute Emmanuel Adebayor in January 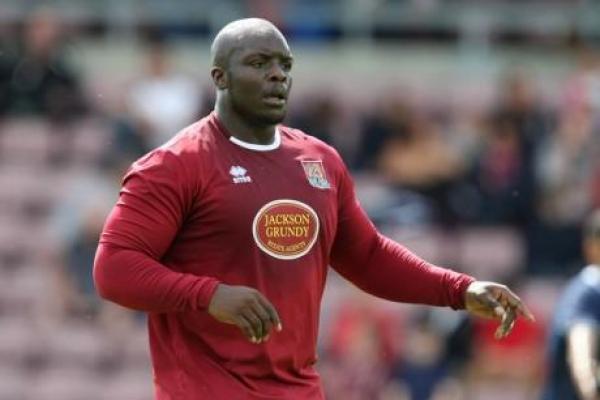 EMMANUEL ADEBAYOR (31, striker) free agent Linked with: Aston Villa, Watford, West Ham Adebayor Will a Premier League club salute Emmanuel Adebayor in January? If he can be motivated, Adebayor is still an asset. Watford boss Quique Sanchez Flores is a fan of the centre-forward and the Spaniard is a good man-manager. If he were offered a contract to the end of the season and the chance of an extension, Adebayor for free could well be worth the risk for someone.

Tipped as a future star, Nwakali was the captain of the Nigeria team that won the Under-17 World Cup earlier this year. His brother Chidiebere Nwakali is already at Manchester City and there is speculation that he will soon be joining him at Etihad Stadium.

Top scorer at this year's Under-23 Africa Cup of Nations with five goals in five games, including two goals in the final. European scouts at the Olympic qualifying tournament were impressed with the Nigerian's performances. He may wait until after Rio 2016 before possibly moving.

The Brazilian and his advisers are desperate to move him to England. Corinthians' £15m asking price is high, but Pato has rediscovered his best form after five injury-hit years at AC Milan and possibly still has his best years ahead of him.

Tanzanian Samatta has spent five years at one of the biggest clubs in Africa, TP Mazembe of the Democratic Republic of Congo. But Samatta has hinted that he is ready to sign for a European club and he's been linked with a move to Belgium. The forward - who played in the Club World Cup - was one of three players nominated for the CAF African footballer of the year (based in Africa) award.

The promising South Africa international is expected to leave Mamelodi Sundowns at the end of his contract next summer. Zungu says he has spoken to Benni McCarthy and Yaya Toure, who have advised him to make the move to Europe. Clubs in Portugal have already expressed interest.