Winter Olympics 2018 will be in Pyeongchang, South Korea 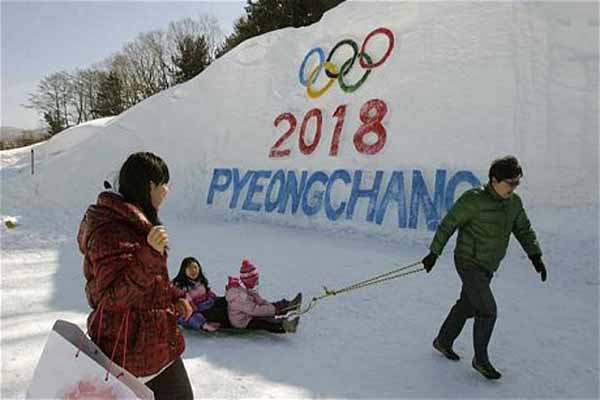 Why Pyeongchang? Well, after two failed bids to host the Winter Games, the city located in the mountains of the Gangwon province east of Seoul obviously impressed the International Olympic Committee with its persistence and its planning. According to the Associated Press via the Washington Post, the Pyeongchang organizing committee proved its worth to the IOC by pointing out that many of its event venues in the ski resort area of the mountains were already built. They also told the IOC that the cost for staging the games would be around $2 billion, plus another $7 billion for improved infrastructure (more than half of which is expected to pay for a high-speed rail line that supposedly will significantly reduce the commute from the capital city of Seoul to Pyeongchang). That may seem like a pretty penny, but it pales in comparison to the estimated $51 billion it cost Russia to put on the Sochi Games. South Korean officials also told the Associated Press, via the Toronto Star that they hope hosting the Olympics will promote peace with North Korea and that North Korean athletes, absent from Sochi, will participate. So let's get down to the business of which athletes are the best bets today to earn gold medals in Pyeongchang four years from now.