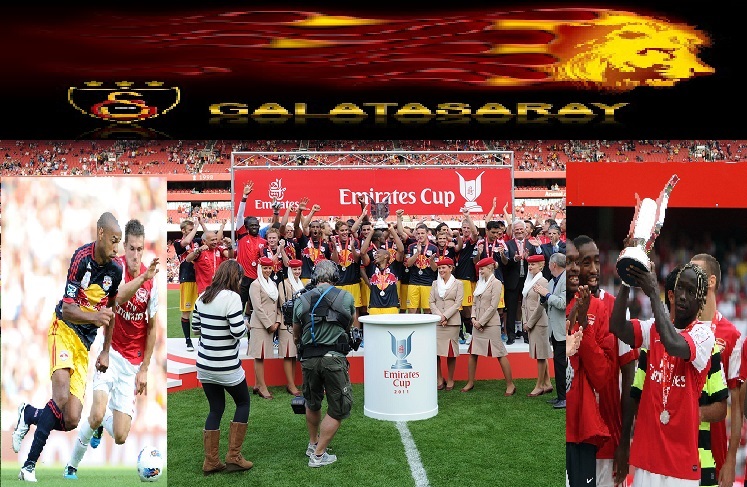 Turkish champions Galatasaray will be in action in London on Saturday 3rd August and Sunday 4th August at Emirates Cup 2013.

The Emirates Cup 2013 will give supporters a chance to see two matches each day with Serie A’s Napoli and Portuguese giants FC Porto sharing the billing with Galatasaray and Arsenal.

On Day Two, Napoli take on FC Porto (KO 2pm) and Arsenal bring the competition to a close against Galatasaray (KO 4.20pm).

For the opportunity to enjoy a day out in style at Emirates Stadium this pre-season, just answer the following question:

Which former Gunner will return to north London for the Emirates Cup with Galatasaray?

Tickets are still available for Day One and Day Two of Emirates Cup 2013, from £25 adults and £12 concessions Click here for more information.