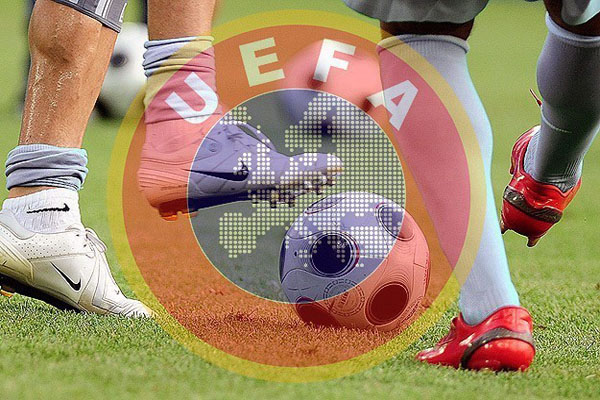 The 32 teams will be split into four seeding pots based on UEFA's coefficient system. One from each pot will be drawn into eight groups named from A to H, where no team can meet another from the same association. After six group games to be played in round-robin format, group leaders and runners-up will advance to Round of 16 while the teams in third place will qualify for the second-tier tournament, the UEFA Europa League. Turkish club Galatasaray, which is among the 22 automatic entrants, will participate in the draw as a third-pot side. Another Turkish team, Besiktas, will be in the fourth-pot if it manages to eliminate England's Arsenal on Wednesday night in the second leg of their play-off tie. The first leg ended as a goalless draw in Istanbul. The recipient of the "2013-14 UEFA Best Player in Europe Award" will also be announced Thursday during the ceremony in Monaco. Nominees for the award are Bayern Munich goalkeeper Manuel Neuer, his Dutch teammate Arjen Robben and Real Madrid star Cristiano Ronaldo.