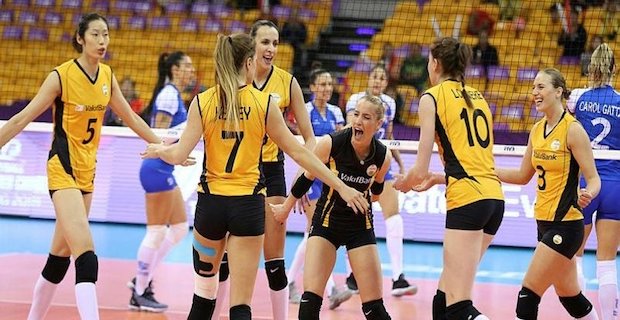 Vakifbank was crowned the champion of the FIVB Volleyball Women's Club World Championship in 2013, 2017.

On Sunday, reigning world champion gained the gold medal in the 2018 championship in China after beating Brazil's Minas Tenis Clube 3-0 in the final.

Eczacibasi VitrA clinched the same title in the 2015 and the 2016 championships.

Meanwhile, Fenerbahce is the winner of the 2010 championship. 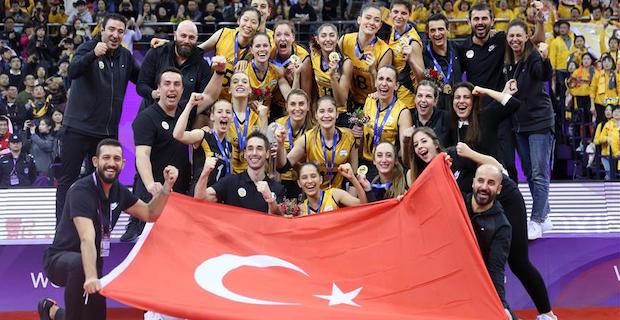 Turkish clubs triumphed over their opponents six times to gain the world title in the tournament over the last nine years.

Turkish clubs won 16 cups in the top international tournaments since 2010.

Keywords:
FIVB Volleyball Womens Club World ChampionshipFIVB Volleyball Women
Your comment has been forwarded to the administrator for approval.×
Warning! Will constitute a criminal offense, illegal, threatening, offensive, insulting and swearing, derogatory, defamatory, vulgar, pornographic, indecent, personality rights, damaging or similar nature in the nature of all kinds of financial content, legal, criminal and administrative responsibility for the content of the sender member / members are belong.
Related News