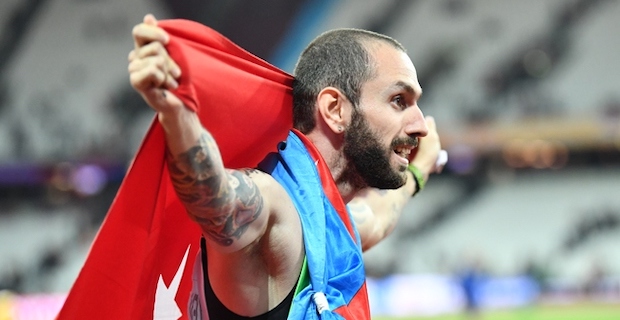 American sprinter Noah Lyles won the gold with a time of 19.83 seconds.

Guliyev won the world title in London in 2017.

The Turkish sprinter was awarded a gold medal at the 2018 European Athletics Championships in Berlin, Germany. 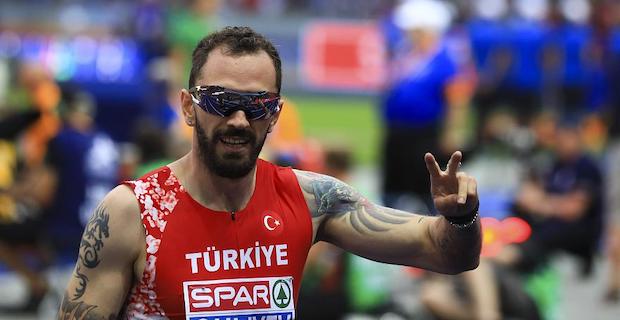 Keywords:
Ramil GuliyevTurkish SprinterWorld Athletics Final
Your comment has been forwarded to the administrator for approval.×
Warning! Will constitute a criminal offense, illegal, threatening, offensive, insulting and swearing, derogatory, defamatory, vulgar, pornographic, indecent, personality rights, damaging or similar nature in the nature of all kinds of financial content, legal, criminal and administrative responsibility for the content of the sender member / members are belong.
Related News