The new trasnfer of Arsenal 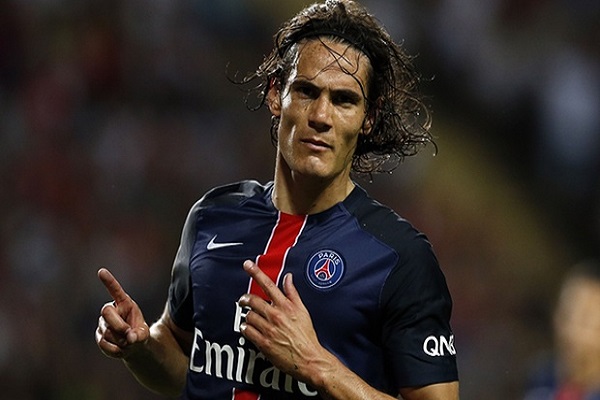 Merry Christmas, readers! At least it could feel like that for fans of some clubs today – but which clubs? Might Arsenal fans wake up and find a brand new striker under the transfer tree? It sometimes feels like Arsène Wenger would have to be plied with mulled wine before accepting that Olivier Giroud is not the man to spearhead a title charge, but after the manager was spotted on a plane to Paris on Monday night there are hopes he is preparing to wrap up a deal for Edinson Cavani, or at least the Uruguayan’s Paris Saint-Germain midfield team-mate Adrien Rabiot. (http://www.theguardian.com)