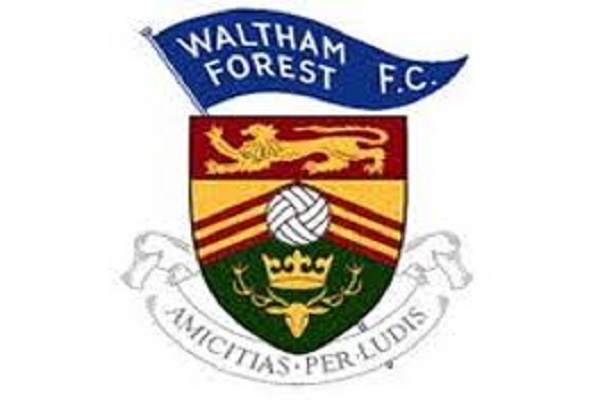 The new Company will be known as Waltham Forest AFC Ltd (Company number 9132463) and the Chairman is Houssein Houssein. The chairman of the previous company, Turgut Esendagli, remains as a major shareholder and most of the directors have joined the new company as shareholders. Additionally, one new director has joined the Company.  The Club is looking for further shareholders to join. Shares cost £1,000 each and can be purchased by instalments. Anyone interested in joining should contact the Secretary, Waltham Forest AFC Ltd., 29 Warwick Road, Basingstoke, RG23 8DX. The Club is moving forward on the pitch. Alongside the Senior Team which competes in the Essex Senior League, the Club also runs a Veterans’ Team in the Barnet Sunday League and an Under 15 and Under 16 team in the Eastern Junior Alliance, and hopes to broaden its range of teams ahead of next season to become a Club which can embrace the Waltham Forest Community."