The Capital One Cup

The Capital One Cup plays 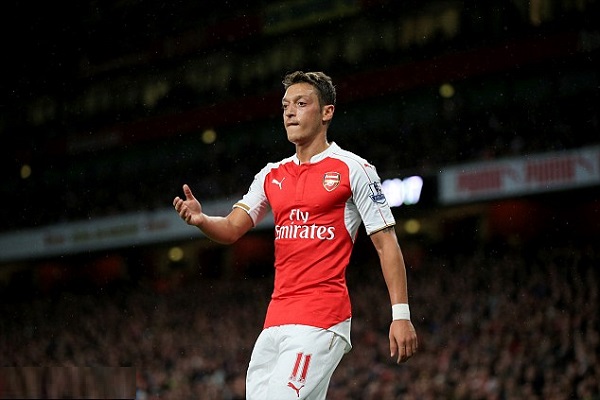 Tottenham Hotspur will host Arsenal in the Capital One Cup after the third-round draw was made on Tuesday night. The two north London rivals will meet at White Hart Lane on the week commencing September 21. It will be the third time in 10 years the north London rivals have met in the competition, with Arsenal victorious in a two-legged semi-final in 2007, Spurs gaining revenge at the same stage the following year with a 6-2 aggregate scoreline and Arsenal winning 4-1 after extra time in the third round in 2010-11. (http://www.dailymail.co.uk)