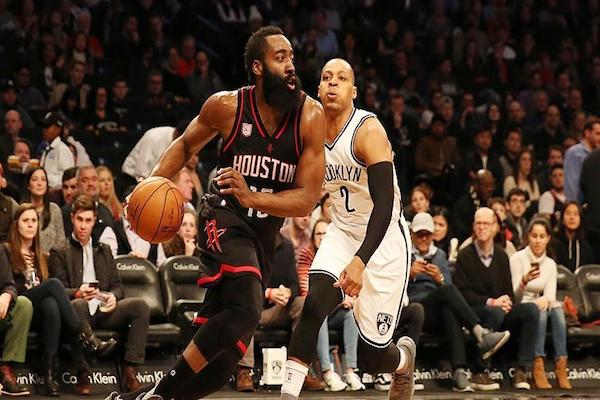 AvrupaLondon - The Houston Rockets have been sold to Texas billionaire Tilman Fertitta for a record $2.2 billion, the National Basketball Association (NBA) said Tuesday.“I am truly honored to have been chosen as the next owner of the Houston Rockets," said Fertitta in a statement. “This is a life-long dream come true.”The previous record belonged to the Los Angeles Clippers, which was bought by billionaire Steve Ballmer in 2014 for $2 billion.Rockets owner Les Alexander announced his intent to sell the franchise in July. Alexander bought the Rockets in 1993 for $85 million.The franchise was estimated to be worth $1.65 billion by business magazine Forbes in February, coming in eighth among NBA teams.The Rockets were eliminated from the NBA playoffs during the Western conference semifinals in May.The team acquired nine-time All-Star Chris Paul in June from Clippers, adding to a squad that consists of this year's MVP runner-up James Harden and Rockets guard Eric Gordon, who was named the 2016-17 NBA Sixth Man of the Year.