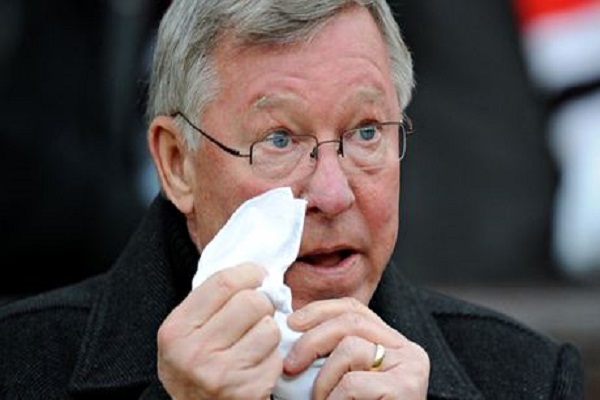 United are deliberating between Louis van Gaal and Carlo Ancelotti to replace David Moyes after the former Everton manager was sacked in a 7.40am meeting with the club's chief executive, Ed Woodward. Diego Simeone, the Atlético Madrid coach, is also being considered but United are leaning towards a more experienced candidate and their initial discussions, involving Ferguson, have concluded that the job has come too early for Ryan Giggs, even if he exceeds expectations in his four games as interim manager.

Laurent Blanc has also been ruled out, despite Ferguson's close ties with the Paris Saint-Germain coach, and it has been made clear that the final say this time will belong to Woodward, supported by the United's American directors, rather than the most successful manager in the club's history.

Ferguson will, however, still be an influential voice because the club consider it would be foolish to discount him, even though there is now an acceptance at boardroom level that he made a serious error of judgment choosing Moyes last year when José Mourinho was available.