The tennis match between Serena and Venus Williams 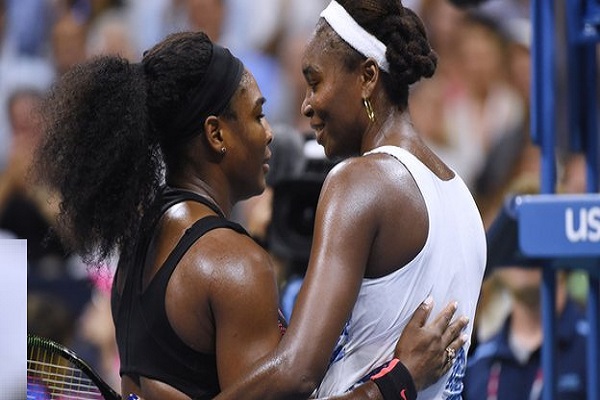 The world number one held her nerve to win 6-2 1-6 6-3 and reach the semi-finals in New York. Serena, 33, will play unseeded Italian Roberta Vinci in the last four on Thursday. The American could become the first player to win all four majors in the same year since Steffi Graf in 1988. Venus, 35, was playing in the fourth round at Flushing Meadows for the first time since 2010, but threatened to derail her sister's grand ambitions.

The 23rd seed battled back to force a final set, only to see younger sister Serena capitalise on an early service break and claim her 33rd straight win at the Slams. (BBC)