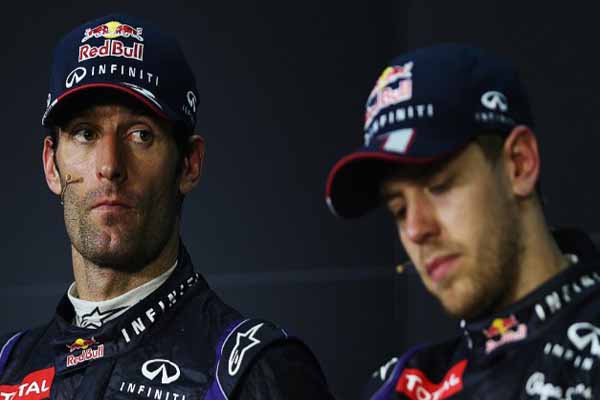 Red Bull's Sebastian Vettel won the Japanese Grand Prix from team-mate Mark Webber but must wait to win his fourth world title.Vettel has a 90-point lead over Ferrari's Fernando Alonso with only 100 still available and is almost certain to seal it at the next race in India.Alonso was fourth, behind Webber and Lotus's Romain Grosjean at Suzuka.Vettel's fifth win in a row came after a perfectly executed strategic race after falling to third at the start.bbcnews