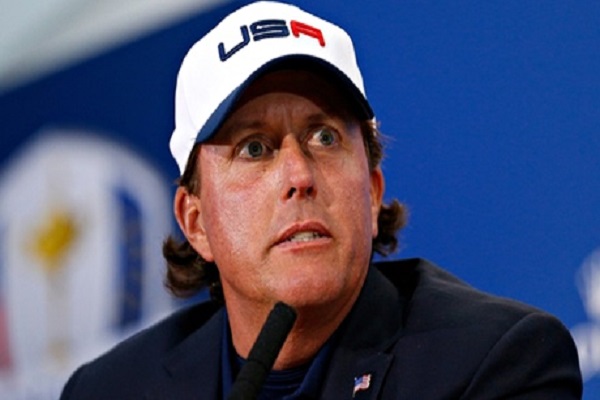 Phil Mickelson’s scathing criticism of the USA Ryder Cup captain, Tom Watson, sparked a firestorm of reaction on Sunday with the former European captains Colin Montgomerie and Nick Faldo saying the American was out of line.

The former PGA Tour player Brandel Chamblee, who works as a golf analyst for Golf Channel, went even further, describing Mickelson as a golfer who had “corrupted the experience of the Ryder Cup”.

Shortly after the USA had slipped to yet another Ryder Cup defeat by Europe on Sunday, Mickelson told a news conference his captain had not engaged with the players and should have stuck with the system that worked so successfully in 2008.

Montgomerie and Faldo responded by saying that Mickelson, a former world No2, should have kept his thoughts to himself.