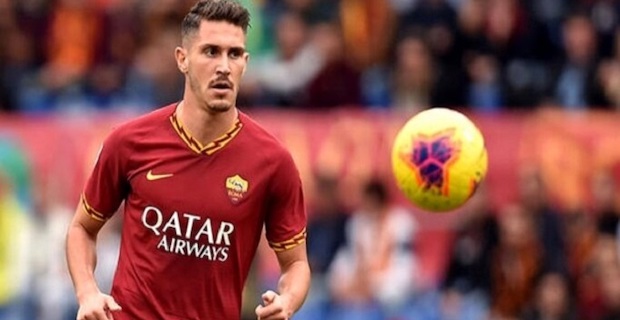 Amid the coronavirus lockdown in Italy and suspension of sports matches, Roma football players have been focusing on home workouts to stay in shape, including Turkish defender Yildirim Mert Cetin. Cetin told Anadolu Agency Thursday that he has been watching TV, reading books, and doing his training at home as Roma gave him a workout schedule. "Our club has been supporting us very much. They send us anything we need," Cetin said, adding that his equipment includes a stationary bicycle. In addition, the 23-year-old said that they often do videoconference meetings. None of the Roma players or staff has contracted the virus, he said. "We didn't test for coronavirus because you didn't need to be tested if there are no symptoms," he explained. 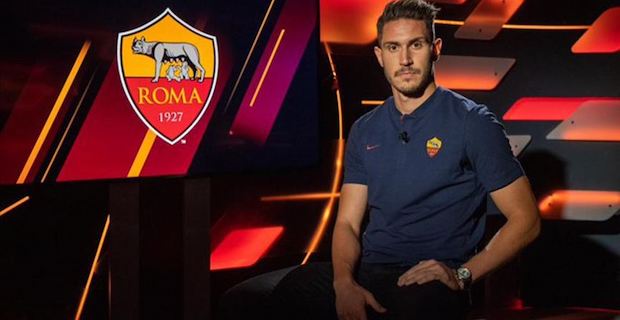 He said that the players backed the club foundation Roma Cares by each donating a month’s salary to a hospital, Rome’s Lazzaro Spallanzani National Institute for Infectious Diseases. Cetin added that he is proud of Roma's social responsibility initiatives as the club has also been lending a helping hand to all Roma members 75 and older. Roma sent food and personal care packages to its elderly members to help them during their home quarantines. Cetin urged people in Turkey to stay at home to help stem the virus’ spread, saying: "We have to respect ourselves and the people around us."  After first appearing in the Chinese city of Wuhan in December, the virus has spread to at least 180 countries and regions. The global death toll from the virus has hit over 48,000 with over 951,000 confirmed cases and some 202,000 recoveries, according to the U.S.-based Johns Hopkins University. Italy, one of world's worst-hit countries, reported 727 new deaths Wednesday due to COVID-19, with the death toll at 13,155.

Keywords:
Yildirim Mert Cetin
Your comment has been forwarded to the administrator for approval.×
Warning! Will constitute a criminal offense, illegal, threatening, offensive, insulting and swearing, derogatory, defamatory, vulgar, pornographic, indecent, personality rights, damaging or similar nature in the nature of all kinds of financial content, legal, criminal and administrative responsibility for the content of the sender member / members are belong.
Related News