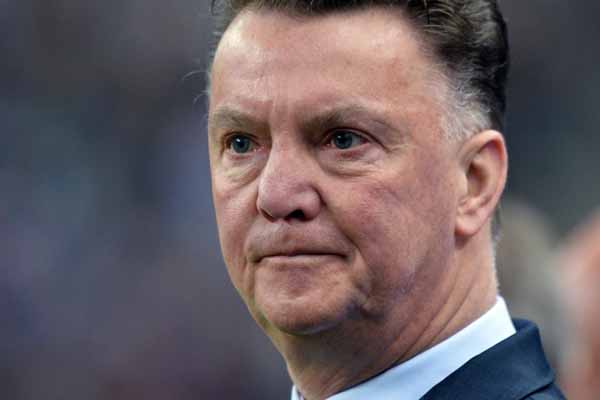 Manchester United manager Louis van Gaal is facing a nightmare start to his season after the Red Devils were eviscerated 4-0 in the Capital One Cup by minnows MK Dons – a side which has only been in existence since 2004. The Tuesday-night loss for United represents a continuing loss of form since the departure of legendary Scottish manager Alex Ferguson and a disastrous Premier League campaign under his successor, David Moyes. United have been upsetting their fans with their poor performances in recent weeks; they lost to Swansea City 2-1 in their opening Premier League game and followed this with a 1-1 draw against Sunderland. Scorers for MK Dons were Grigg and Afobe, each finding the net twice. That United conceded four goals to a lower-division team, spelling the end of their Capital One Cup campaign, leaves the FA Cup and Premier League as their only chance of silverware this season. The Old Trafford side won the Football League Cup – commonly known as the 'Capital One Cup' – in 1992, 2006, 2009 and 2010.