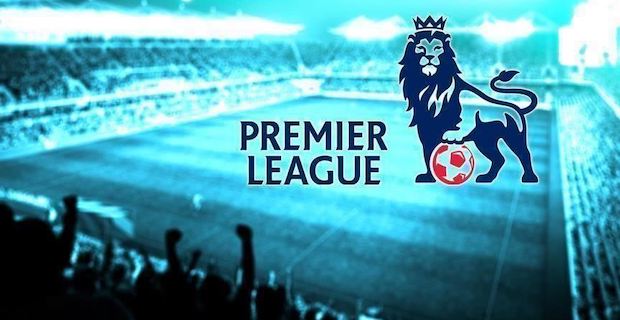 "Coronavirus is spread via droplets from the nose and mouth and can be transmitted on to the hands and passed on via a handshake,” it said.

Teams will continue to line up, accompanied by the Premier League music, while entering the field and then the home team's players will walk past the opposition without shaking their hands, it added.

Keywords:
Premier League MatchesHandshake
Your comment has been forwarded to the administrator for approval.×
Warning! Will constitute a criminal offense, illegal, threatening, offensive, insulting and swearing, derogatory, defamatory, vulgar, pornographic, indecent, personality rights, damaging or similar nature in the nature of all kinds of financial content, legal, criminal and administrative responsibility for the content of the sender member / members are belong.
Related News