Mr Tymon was punched by Clarkson at a hotel last month. 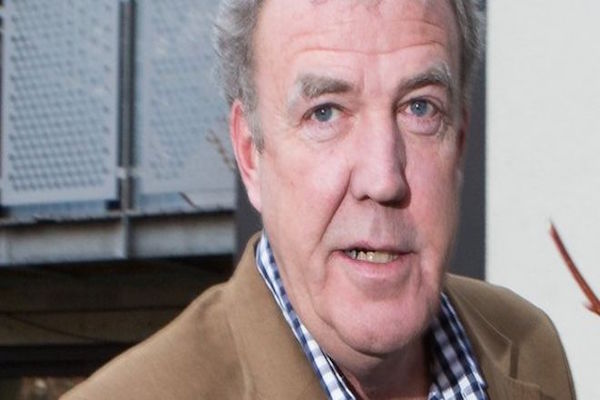 The force said although BBC TV producer Oisin Tymon did not wish for police action on his behalf, it still had to make "routine enquiries".It added that now all the interviews were complete, it "would not be pursuing this matter any further".Mr Tymon was punched by Clarkson at a hotel last month.The attack occurred following a row over a lack of hot food after a day's filming.Mr Tymon suffered swelling and a split lip in the assault on 4 March and visited a hospital A&E department for his injuries. The incident came to light after Clarkson reported himself to the BBC's director of television, Danny Cohen.

"North Yorkshire Police has now completed its routine enquiries following the incident at Hawes involving Mr Jeremy Clarkson," the force said. "Last week... Mr Tymon said he did not wish the police to take action on his behalf. However, at that point we still needed to speak to some members of the public who were present at the time of the incident, who had been affected by the event, and whose views also needed to be considered. "Now that all the interviews are complete, we have properly established that there is no need for further police action." Clarkson was suspended by the BBC on 10 March before it announced on 25 March his contract on Top Gear would not be renewed.