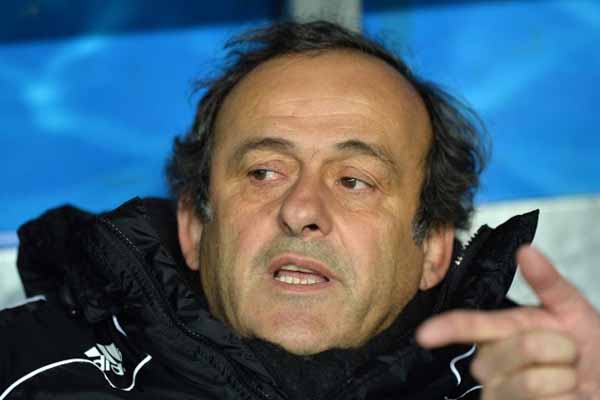 Platini was speaking at a meeting of UEFA's 54 member associations in Monte Carlo. The former French international said that he was focused on his current duties. "We are working on some very important projects at UEFA, and I still want to see them through before considering one day moving on to pastures new. This is not the time, it is not my time. Not yet," said Platini, according to a statement carried by UEFA. "I want to finish what I have started. A bit like when I was a player, and I always saw my contracts through to the end, to honor my commitments. Now is no different. I want to see my contract with UEFA through to the end. And if the associations want that too - and from what I saw this morning, they sincerely do - I still have a few years before my contact expires," he added. In June, Platini said that FIFA needs a "new breath of fresh air," widely interpreted as an attack on Blatter.