Memphis Depay's European bow at Old Trafford was so sumptuous 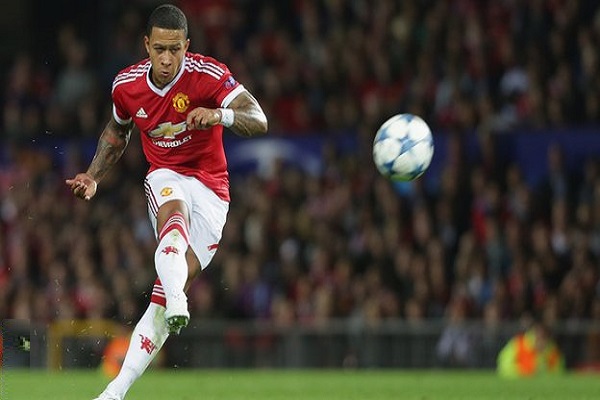 Whether it's #Memphis or #Depay - he prefers just Memphis because he does not want to use his father's surname - his performance made him an instant hit inside Old Trafford. Since Cristiano Ronaldo's departure in 2009, Manchester United have struggled to find a worthy heir to the number seven shirt, but the search may finally be over. The number seven shirt has an iconic status at Old Trafford - as well as Ronaldo, think George Best, David Beckham and Eric Cantona. Michael Owen, Antonio Valencia and Angel Di Maria have all worn it and failed to live up to the expectations. But the heavily tattooed Depay, who was signed from PSV Eindhoven in the summer, reportedly told Van Gaal he wanted the number on his back. He was quick to add this message to his Twitter account after his impressive European debut for United. (http://www.bbc.co.uk)