Leah Williamson prepared to re take her nerve wracking penalty 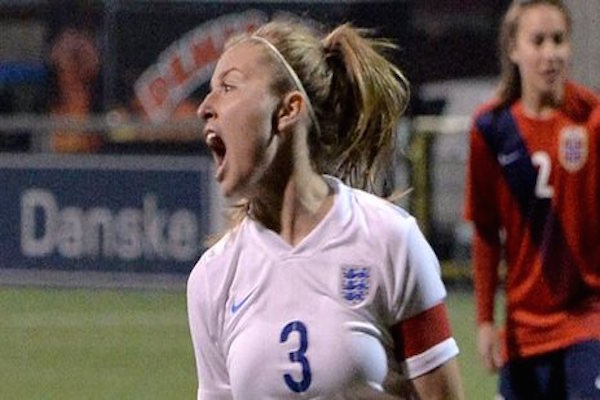 England women: Leah Williamson penalty books Euro spotLeah Williamson prepared to re-take her nerve-wracking penalty against Norway by going "for a sleep". The England Under-19 player had to wait five days to take the spotkick after an unprecedented intervention by Uefa. Williamson had converted the original penalty on Saturday only for the German referee to mistakenly cancel it out. ordered it to be taken again on Thursday - and Williamson netted to book England's place in the European Championships.The amazing scenes took place in Belfast five days after England and Norway had initially met. the first game, England were trailing 2-1 when they were awarded a penalty in injury time at the end of the match. bbc sports