Justin Wilson after his bad crash

Justin Wilson and his accident 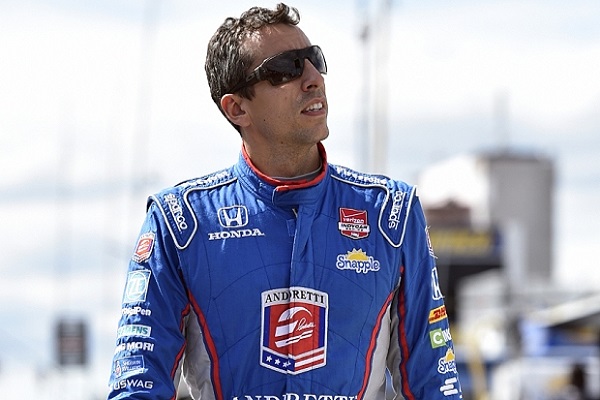 Justin Wilson, the British former Formula One driver, is in a critical condition in a coma after suffering serious head injuries in an IndyCar race in Pennsylvania on Sunday. Wilson, 37 from Sheffield, appeared to be hit by debris after a car in front crashed into a wall. The Englishman was airlifted to hospital from the Pocono Raceway. "Wilson is currently in a coma and in a critical condition," a statement from IndyCar said. "IndyCar sends its thoughts and prayers to Justin, his family, and Andretti Autosport during this difficult time." (http://www.telegraph.co.uk)