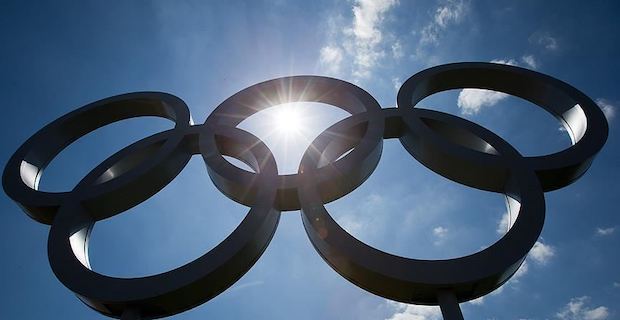 Japan is developing medical kits to counter outbreak of any fatal diseases, ahead of the 2020 Olympic and Paralympic Games scheduled in Tokyo, Japan Times reported, quoting health ministry officials.  According to plan, Tokyo will import strains of Ebola and four other deadly rare and fatal viruses that cause hemorrhagic fever from foreign laboratories in a month or two, to develop antidotes, at the National Institute of Infectious Diseases in a Tokyo suburb.

Thousands of sports persons and large number of their fans, will travel to Tokyo next year to watch Olympic and Paralympic games.

The government plans to obtain Ebola, Lassa, South American, Crimean-Congo and Marburg viruses, according to the officials.

The newspaper reported that the Mayor of Musashimurayama in western Tokyo, where the institute is located has consented to the study of the viruses at the facility, after he talks with Health, Labor and Welfare Minister Takumi Nemoto on Monday.

“We have come to a good level of understanding on the matter. It is a major stride toward protection against the potential threats of the viruses as the country prepares to welcome spectators of the sporting event from all over the world,” Nemoto told reporters.

The deadly Ebola is transmitted through direct contact with body fluids, such as blood and excretion of infected people. So far 11,310 deaths are reported due to this virus in Guinea, Liberia, and Sierra Leone.

Keywords:
2020 Olympic And Paralympic Games
Your comment has been forwarded to the administrator for approval.×
Warning! Will constitute a criminal offense, illegal, threatening, offensive, insulting and swearing, derogatory, defamatory, vulgar, pornographic, indecent, personality rights, damaging or similar nature in the nature of all kinds of financial content, legal, criminal and administrative responsibility for the content of the sender member / members are belong.
Related News