If Kane goes to the European Under 21 Championship from June 17 to 30, then he plays a full Premier League season 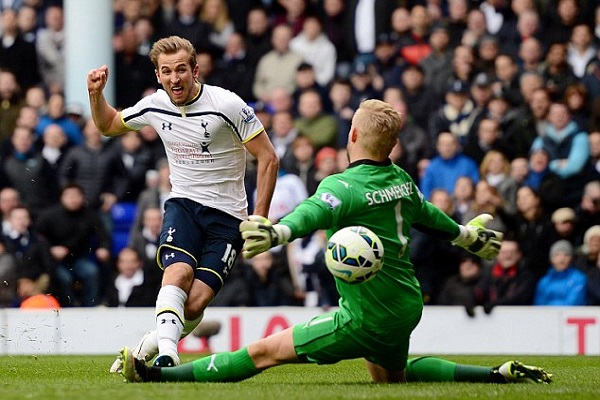 That's the problem. In any other circumstances, Tottenham Hotspur's fears over Harry Kane and burnout might deserve consideration. While his club insists on dragging Kane to a land down under, however, sympathy will be in short supply. It's not about this summer, Tottenham argue. It's about the next. If Kane goes to the European Under 21 Championship from June 17 to 30, then plays a full Premier League season and travels to the European Championship with the senior squad in 2016 until July, then reports back to Tottenham for the next Premier League campaign… well, you get the idea. (www.dailymail.co.uk)