Hamilton will move to Mercedes from McLaren

Lewis Hamilton 'set for move to Mercedes from McLaren' 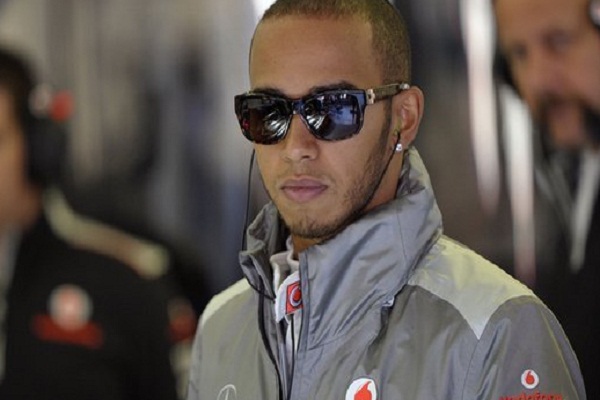 By Andrew Benson Chief F1 writer for BBC wrotes: "Lewis Hamilton is on the verge of leaving McLaren to drive for Mercedes next season, according to BBC F1 chief analyst Eddie Jordan. The former team boss says Hamilton will replace Michael Schumacher, who will retire from driving for a second time at the end of the year."

"I believe Hamilton and Mercedes have already agreed personal terms and a deal could be imminent," Jordan said.

Mercedes and a representative for Hamilton have refused to comment.

A McLaren spokesman said: "Negotiations between Lewis Hamilton and McLaren continue. "It would appear Michael [Schumacher] is leaving and Lewis is arriving at Mercedes ”