Pakistan was suspended by the world football governing body FIFA 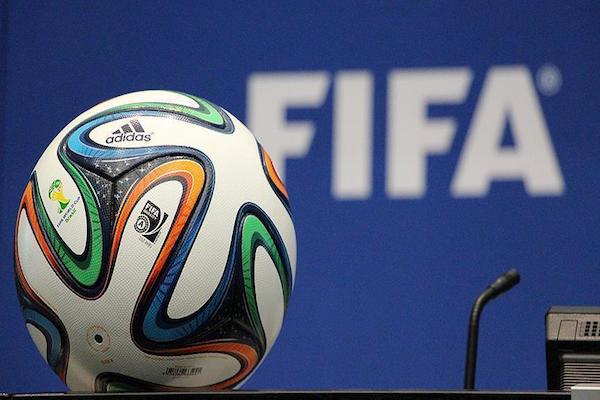 AvrupaLondon - The Pakistan Football Federation (PFF) was suspended by the world football governing body FIFA on Wednesday, with immediate effect over "undue third-party interference".FIFA forbids any outside or government interference in member national football federations."The PFF offices and its accounts remain in control of a court-appointed administrator, which constitutes a violation of the PFF obligations to manage its affairs independently and without influence from any third parties in accordance with the FIFA Statutes," FIFA said in a statement.In 2015, a court-appointed administrator was designated to head the organization after allegations of corruption leveled at the PFF had led to infighting.The men's national team has not played a game since then. "The suspension will be lifted once the PFF offices and access to the PFF accounts are returned to the PFF," FIFA said.The national and club teams will not be able to take part in international competitions until the suspension is lifted.