All athletics world records set before 2005 could be rewritten under a revolutionary new proposal from European Athletics. 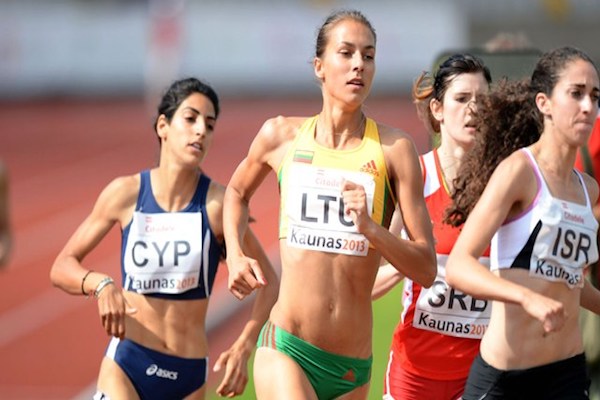 Britain's Paula Radcliffe, who faces losing her 2003 marathon world record, called the proposals "cowardly". "I am hurt and do feel this damages my reputation and dignity," she said, adding that the governing bodies had "again failed clean athletes". Svein Arne Hansen, the European Athletics president, said world records "are meaningless if people don't really believe them". However, Radcliffe said the changes were "heavy handed" and "confusing to the public". European Athletics set up a taskforce to look into the credibility of world records in January. Its ruling council has now ratified the proposals put forward by the taskforce, and it wants the sport's world governing body, the IAAF, to adopt the changes it sets out.