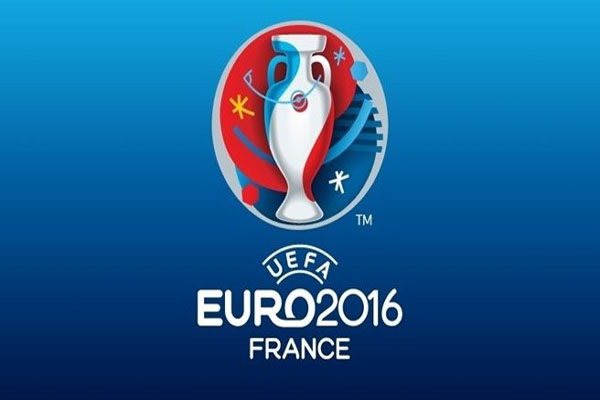 Roy Hodgson's side were drawn in Group E along with Switzerland – the team he led to the 1994 World Cup finals – Slovenia, Estonia, Lithuania and San Marino. England have never played Lithuania, but San Marino have been regular opponents – in 1993 they famously scored after only 8.3 seconds against England after an attempted back-pass by Stuart Pearce. England went on to win 7-1 – and have scored at least five goals in the four games they have played. Estonia should also pose little problem, with England playing them twice in 2007 and winning 3-0 home and away. Switzerland will be the biggest challenge, having secured a 2-2 draw at Wembley in qualifying for Euro 2012. Scotland and the Republic have tough campaigns ahead after being drawn together in Group D along with Germany, Poland and Georgia, as well as Uefa's newest member Gibraltar, who were drawn to Group C with Spain but were switched to D for political reasons. Wales have a shot at a play-off place or better in Group B, where they will face Bosnia-Herzegovina, Belgium, Israel, Cyprus and Andorra. It is a similar story for Northern Ireland, who were drawn in Group F with Greece, Hungary, Romania, Finland and the Faroe Islands in a competitive-looking group.

The top two in each group will qualify for the 24-team final tournament along with the hosts France. The best third-placed team will also qualify, with the eight other third-placed sides playing off for the remaining four spots.

This will be the first European Championship with 24 teams and there has been criticism and suggestions that the expanded number of teams will dilute the quality of the tournament.

Hodgson however disagrees, saying the standard of football has improved across Europe.

He told uefa.com: "Going back to the 70s, when you had the Soviet Union and Yugoslavia, there was nothing like 54 teams we have today. There was a much smaller pool.

"Now, the tournament's much bigger and qualifying becomes more difficult because the teams who used to be happy just to play the so-called bigger nations and play at San Siro or at the Bernabéu – they come to beat you."