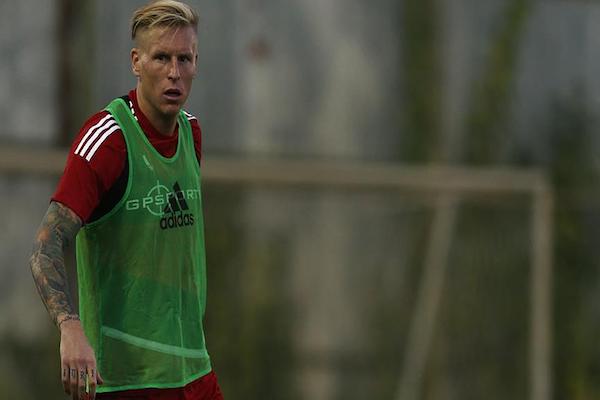 Rajtoral, who played for the Czech national team and top-flight Turkish club Gaziantepspor, did not attend a training earlier in the day, club chairman Ibrahim Kizil told media. After failing to get a response to their phone calls, concerned teammates and club officials went to his residence in Sahinbey district, where they found the door locked but the lights on, alerting the police, Kizil said. Police officers entered the residence and found him hanged, he said. Initial findings point to an apparent suicide. The police has launched an investigation.

Gaziantepspor captain Elyasa Sume said they lost a well-loved member of the team. "There is not much to say; we are absolutely devastated," Sume told reporters. The news reverberated across the international football community with an outpouring of sympathy from organizations and teams, including Rajtoral's former club Viktoria Plzen. The team's Twitter account shared a photograph of Rajtoral captioned in Czech, "Franto, we'll miss you. The Viktoria family is in mourning." UEFA, governing body of European football, posted a message on the social media website, saying it was "saddened to hear" Rajtoral's death and extending condolences to the family. Rajtoral played for Plzen for seven years before his move to Gaziantepspor last August.