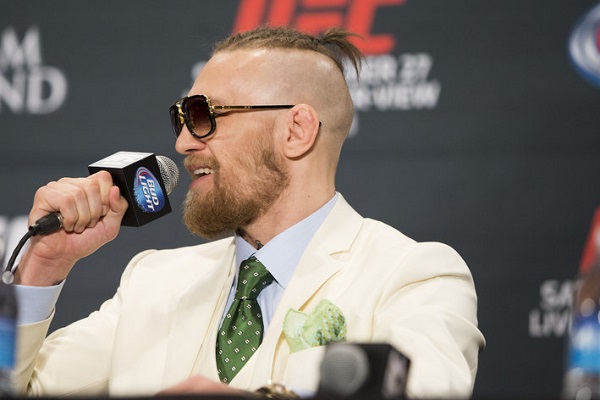 If he turned out to be a flash in the pan, McGregor wouldn't have hosted an unprecedented post-press conference media scrum in place of his boss, Dana White, at the MGM Grand on Saturday night.

And if he couldn't back up his talk in the Octagon, those Irish flags would have disappeared from arenas as soon as they had arrived.

But UFC 178 was something different than the usual three-ringed circus we've come to expect when McGregor's in town. This wasn't an undercard fight on friendly Boston turf. This wasn't an event designed around him in his hometown. Conor McGregor went to the fight capital of the world and starched a top-five guy in his division in Dustin Poirier. In doing so, the idea that McGregor could be MMA's next breakthrough superstar became a whole lot more real.